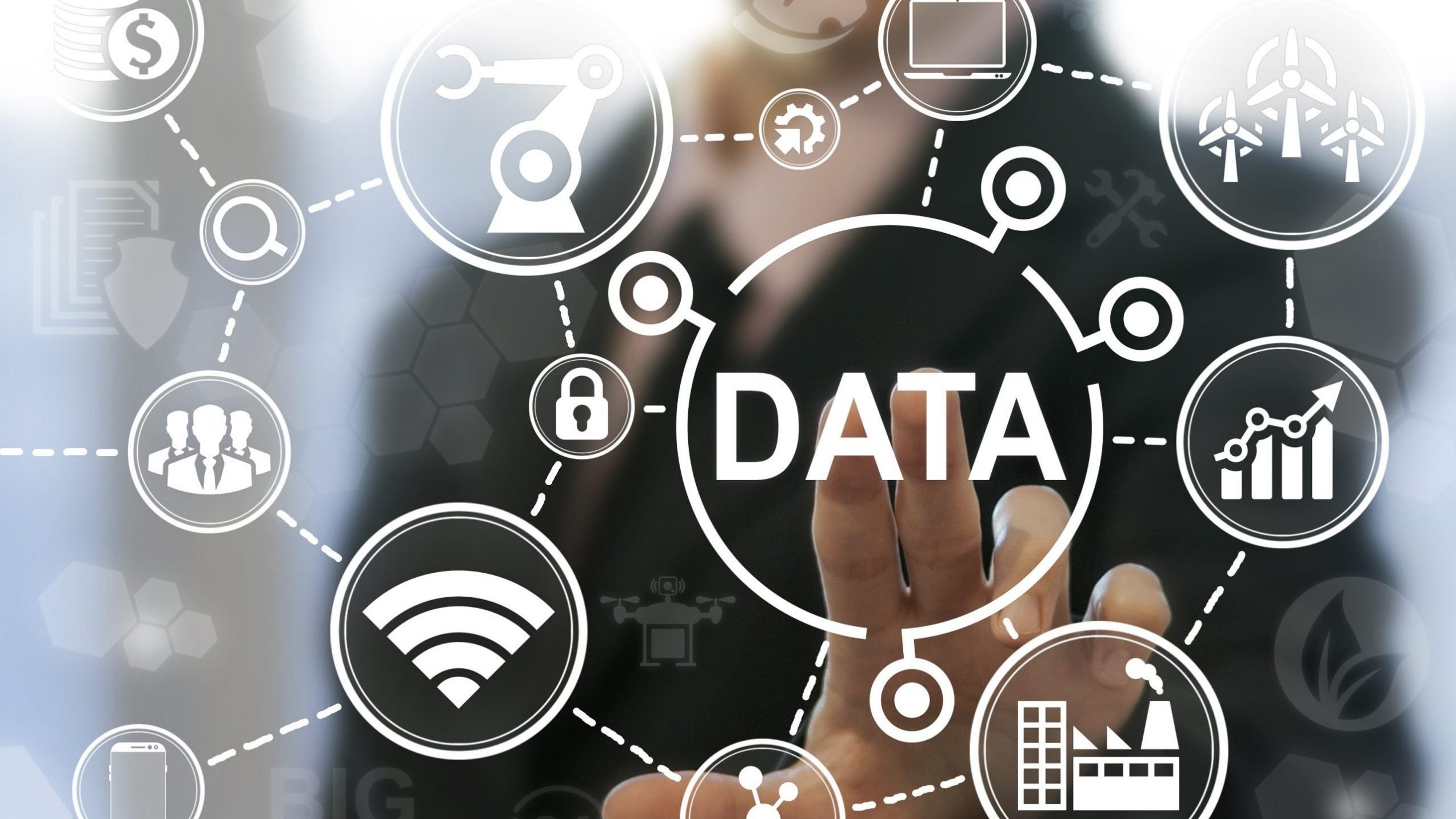 In the first post in this series I described the business model underlying Fultec’s network service agreement with its customer Springwater.

In this post I’m going to introduce the final data model used in Power BI to support business intelligence reporting for the contract. Here’s a reminder of the structure of the OLTP database Fultec uses to manage service provision to Springwater:

I’m going to be using Power BI Desktop to create a data model that connects to this OLTP database. The data model will then drive a set of reports and dashboards that Fultec’s business managers can use to help manage the contract effectively.

An unmodified OLTP database such as the one illustrated above is almost always unsuitable for use in a business intelligence environment:

Generally speaking, the objective of a business intelligence data model design should be to turn the OLTP data model into one that implements either a star schema or a snowflake schema. These two patterns are examples of how to structure an OLAP database. They are generally conceptually easier for business users to understand. More importantly, they make the job of the developer much easier because they simplify and help eliminate ambiguities from the resulting measures used to report business metrics.

Star and snowflake schemata typically restructure a database into:

Reports built on the star or snowflake schema slice and dice the numeric data in the fact tables in the model using the attributes from the dimension tables. 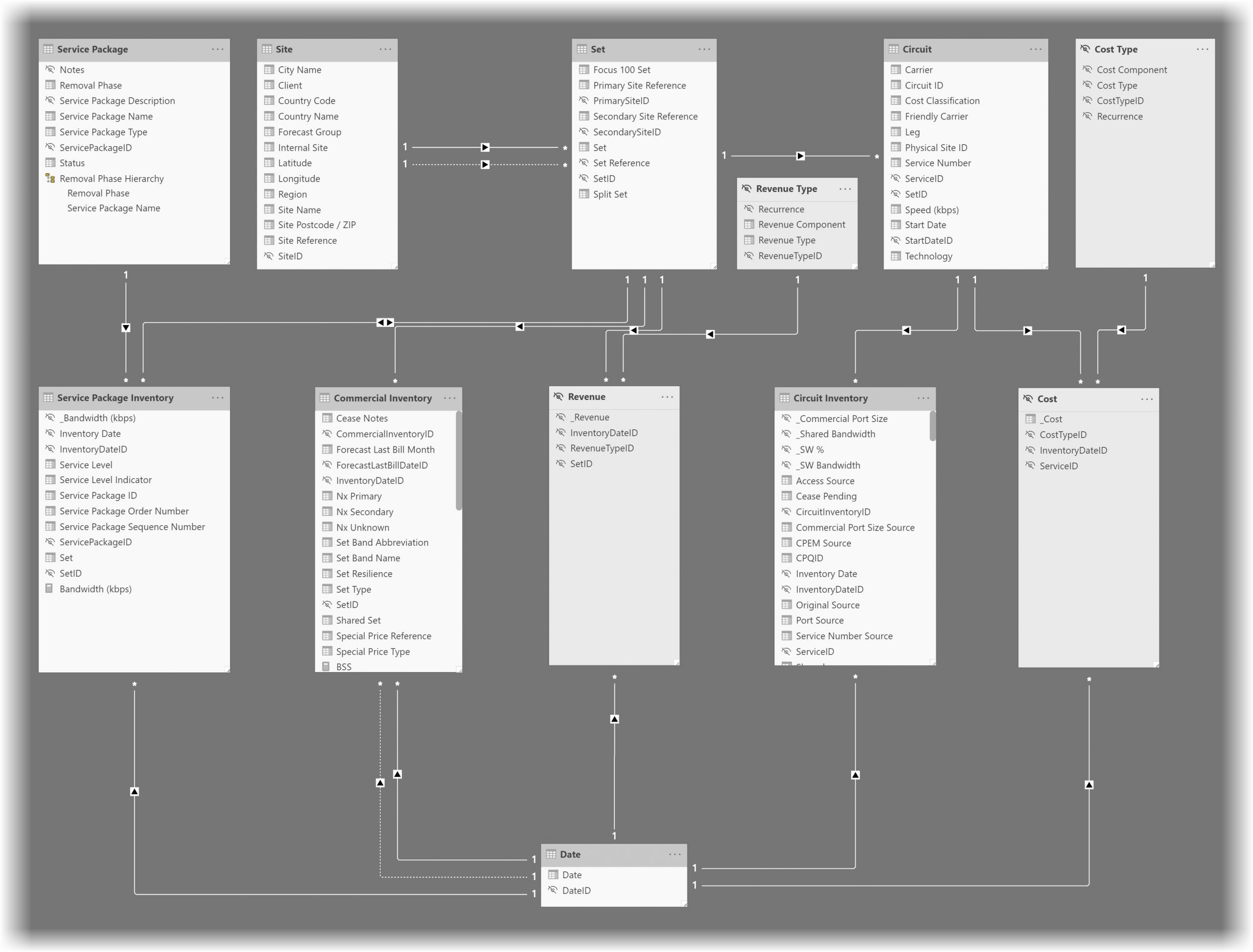 As well as the fact tables, the model also includes seven dimension tables:

In the next post I’ll dive in to how I built the Power BI data model, starting with the Service Package dimension table.