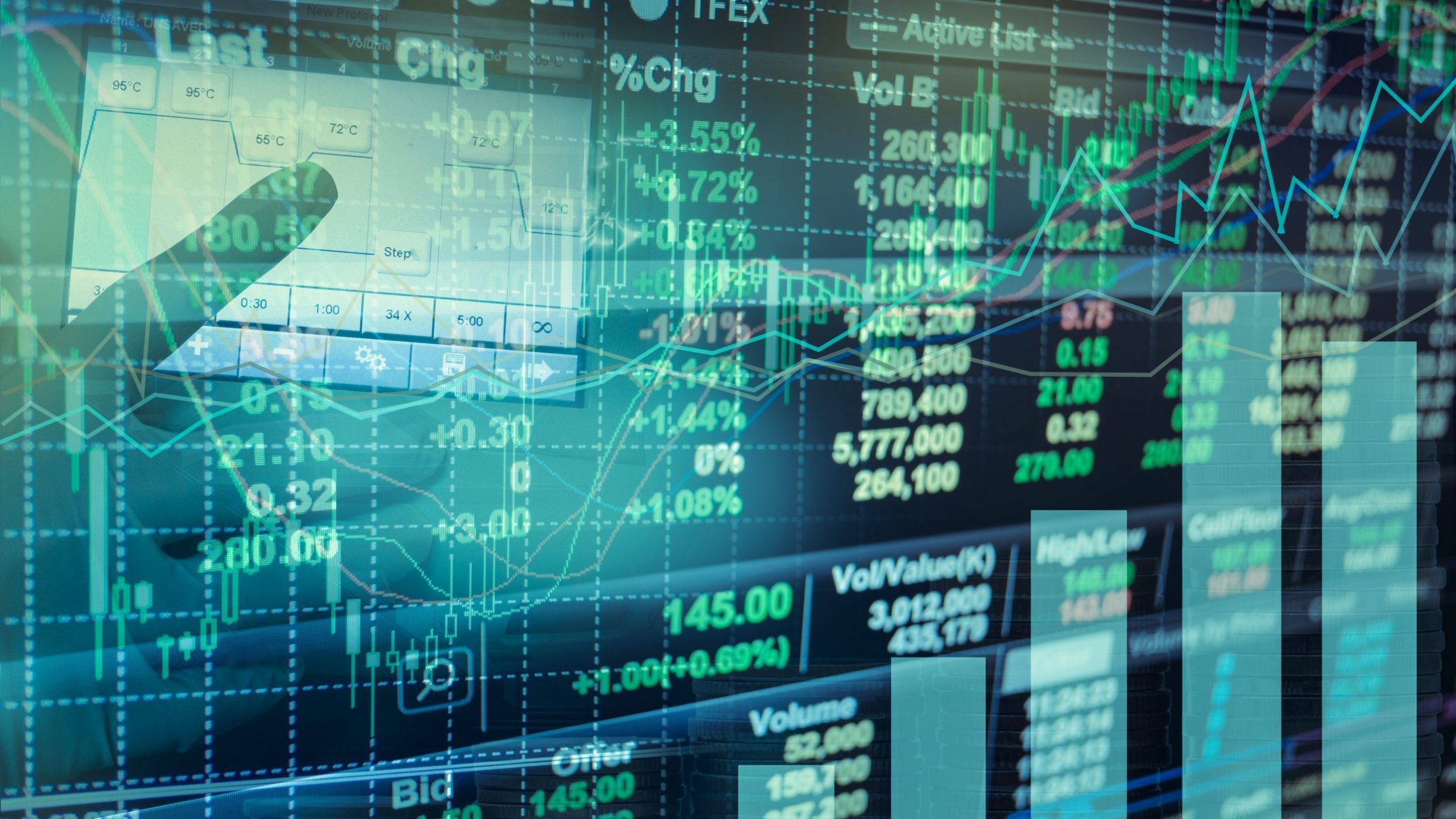 In earlier posts I introduced the Springwater case study and explained the structure of the snowflake data model I’m planning to implement in Power BI. In this post I’ll walk through the approach I’ve taken to one component of the data model – the Service Package dimension table.

Service Packages in the OLTP database

In the OLTP database, service package data is part of the sp schema: 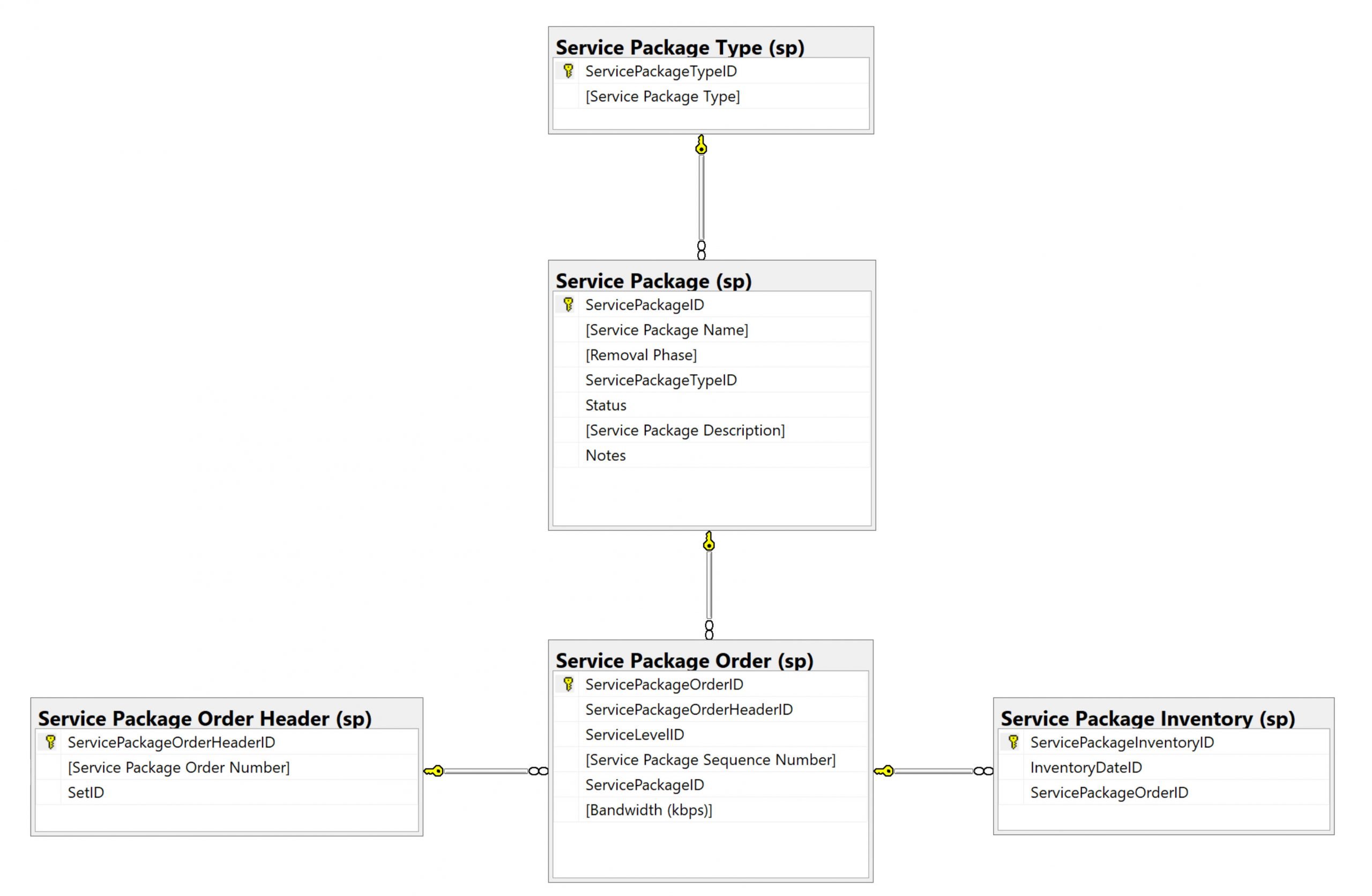 In a complex Power BI data model it’s important to adopt a consistent structure for queries, otherwise it will be difficult for you (or someone else) to keep the model up-to-date. I adopt a relatively straightforward hierarchical structure and naming convention in my Power BI files, sticking to the following principles:

Based on these principles, this is the query structure I’ve adopted for the Springwater case study:

As you can see, I’ve used the group structure in Power Query to separate queries into those that will be loaded into Desktop, dimension and fact queries, and those that are just used for support. The support queries comprise those used to extract data from the OLTP database. They’re all named using the schema name from SQL Server, followed by an underscore (_) and the name of the underlying table in SQL Server.

I’ve set a couple of other default options in Power Query because I want to control the way that data gets loaded from the OLTP database:

My SQL Server database is called ‘Springwater’ and hosted on a server called ‘SWITCH’. If you look carefully at the code, I’ve wrapped the query result in an if statement that is conditional on the value of the buffer parameter. If the value of buffer is true then I use the Power Query Table.Buffer function to load the Service Package table, otherwise I load the table directly, without buffering. Buffering a table can sometimes lead to improved performance, but this can be unpredictable and depends on a number of factors. In fact, in my production version of the Springwater model I’ve found that query refresh performance is better without buffering, so I’ve set the value of the buffer parameter to false:

The diagram below shows an extract containing the first few rows of the sp_ServicePackage query:

And here’s the first few rows of the final Service Package dimension query:

In the next post I’ll explain the Revenue Type and Cost Type dimension queries and how they are built.